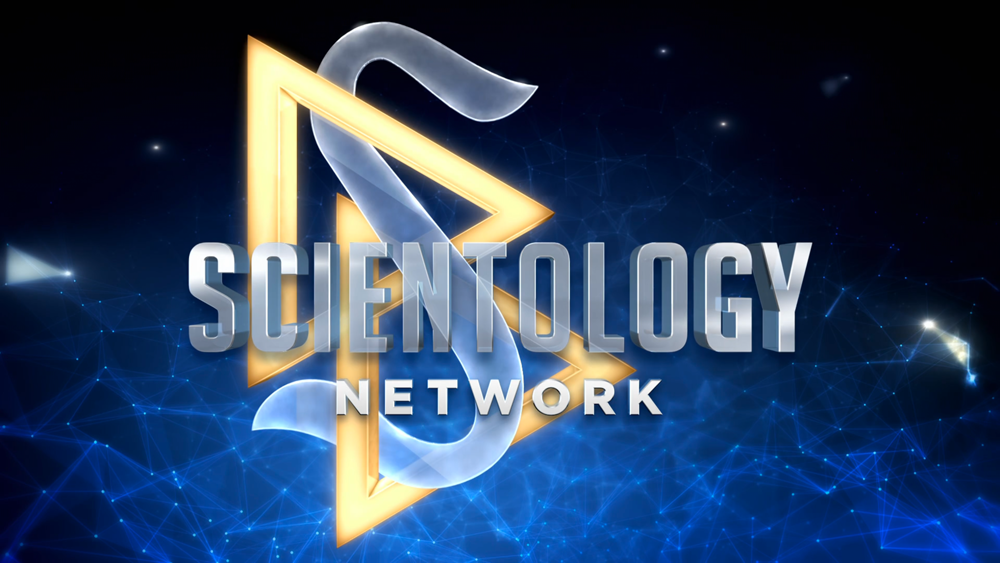 Jim Van Hill is a relentless advocate for children’s rights in the state capital of California. He takes on the corruption of the pharmaceutical and psychiatric industries and their operation to expand the psychiatric drugging of children.

This toolkit is made to provide you resources you can use to promote Voices for Humanity: Jim Van Hill all across social media.

“Out of all the foster care youth, 22% of them are prescribed psychiatric drugs.”

Saint Hill, L. Ron Hubbard’s Home, Invites Viewers in From Around the World in New Series

As Churches are opening back up, Scientologists lucky enough to make the pilgrimage to East Grinstead are documenting their excitement on video and sharing it with the world on Scientology Network’s popular video series Scientologists @home.

Amidst the pandemic, the demand for streaming and television content has surged. Yet, at a time when uplifting content became more necessary than ever, it has become harder than ever for Independent filmmakers to gain access to worldwide audiences.